Warning: "continue" targeting switch is equivalent to "break". Did you mean to use "continue 2"? in /nfs/c04/h04/mnt/182451/domains/canada-fresh.ca/html/wp-content/plugins/revslider/includes/operations.class.php on line 2858

Warning: "continue" targeting switch is equivalent to "break". Did you mean to use "continue 2"? in /nfs/c04/h04/mnt/182451/domains/canada-fresh.ca/html/wp-content/plugins/revslider/includes/operations.class.php on line 2862 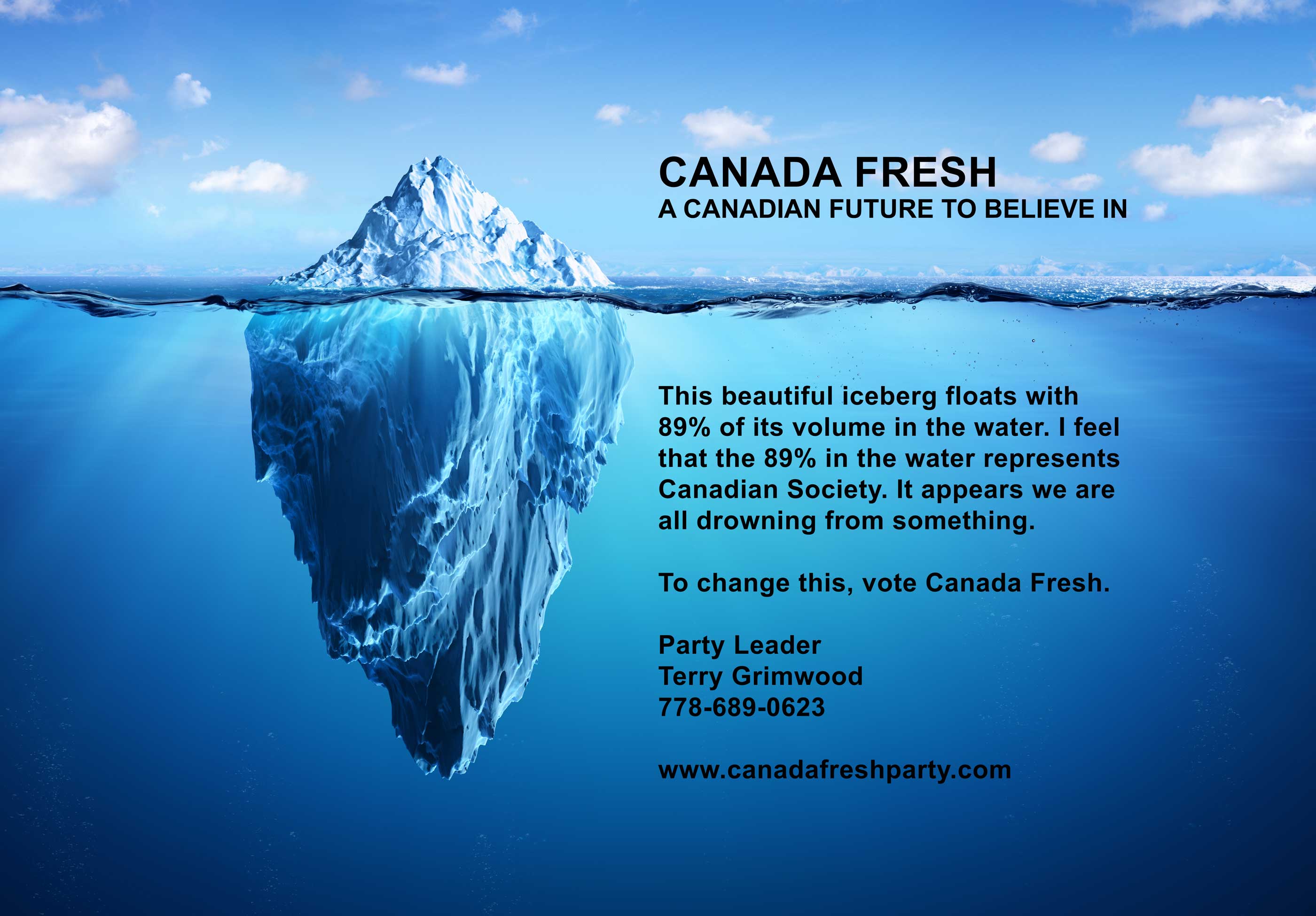 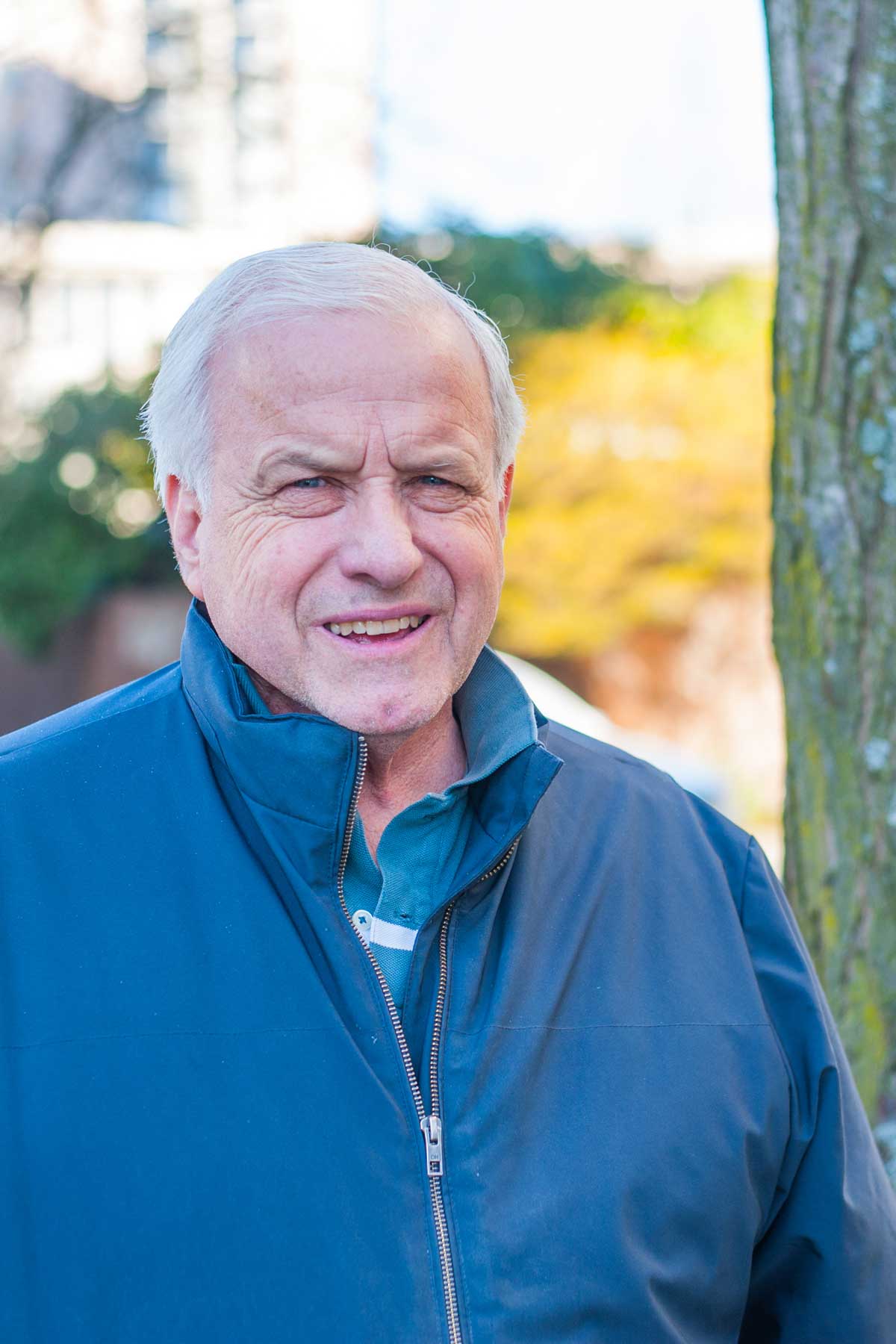 Thank you, 110 residents for supporting my democratic right to participate in the West Vancouver-Sunshine Coast-Sea to Sky Country Federal Election. Your support showed me the good and love in Canadians.

I want to share some of the lyrics with you.

Lovin’s really living
Without it, you ain’t living boy
Your world is crying now my friend
But give it Love
And it will mend
And, teach you All
The music to the Lovin’ Sound
Oh, the Lovin’ Sound
The search goes on for dollars
And the work goes on for dimes
The young ones chase the rainbow
Old folks think of younger times
You’ll never catch a rainbow
But Love may come to You
Hold it close,
Don’t let it get away
You’re a loser if you do

In 1976 he started building racquetball/squash facilities, and expanded to tennis courts, ice rinks and swimming pools.

In 1980 Terry began designing and building sailboats having spent a large part of his life sailing and racing. He also designed and built state of the art powerboats.

In the last 10 years Terry has been a licensed residential builder.

In addition to his career, Terry is a talented artist working with wood, specializing in dining tables, pool/snooker tables, and custom art/furniture pieces.